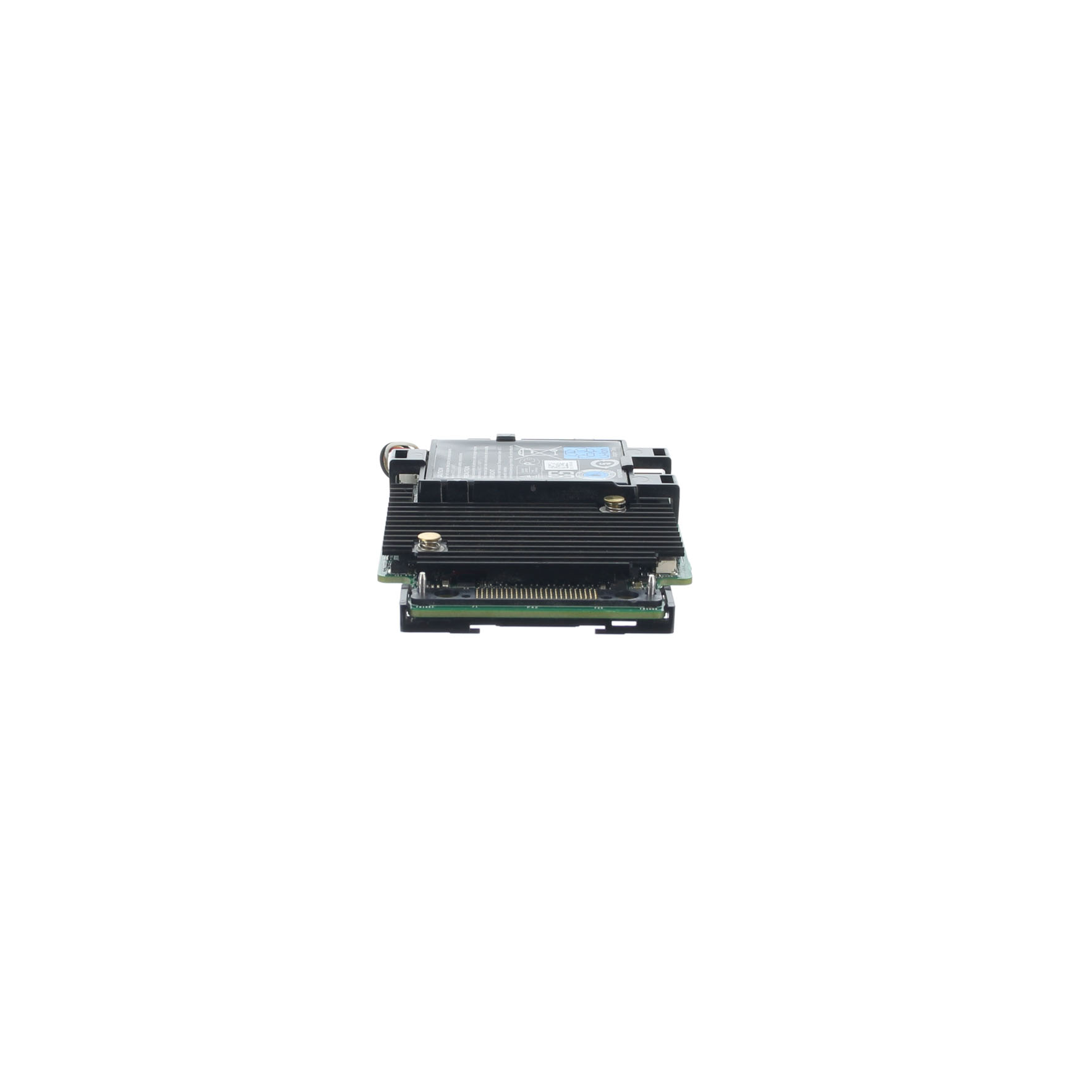 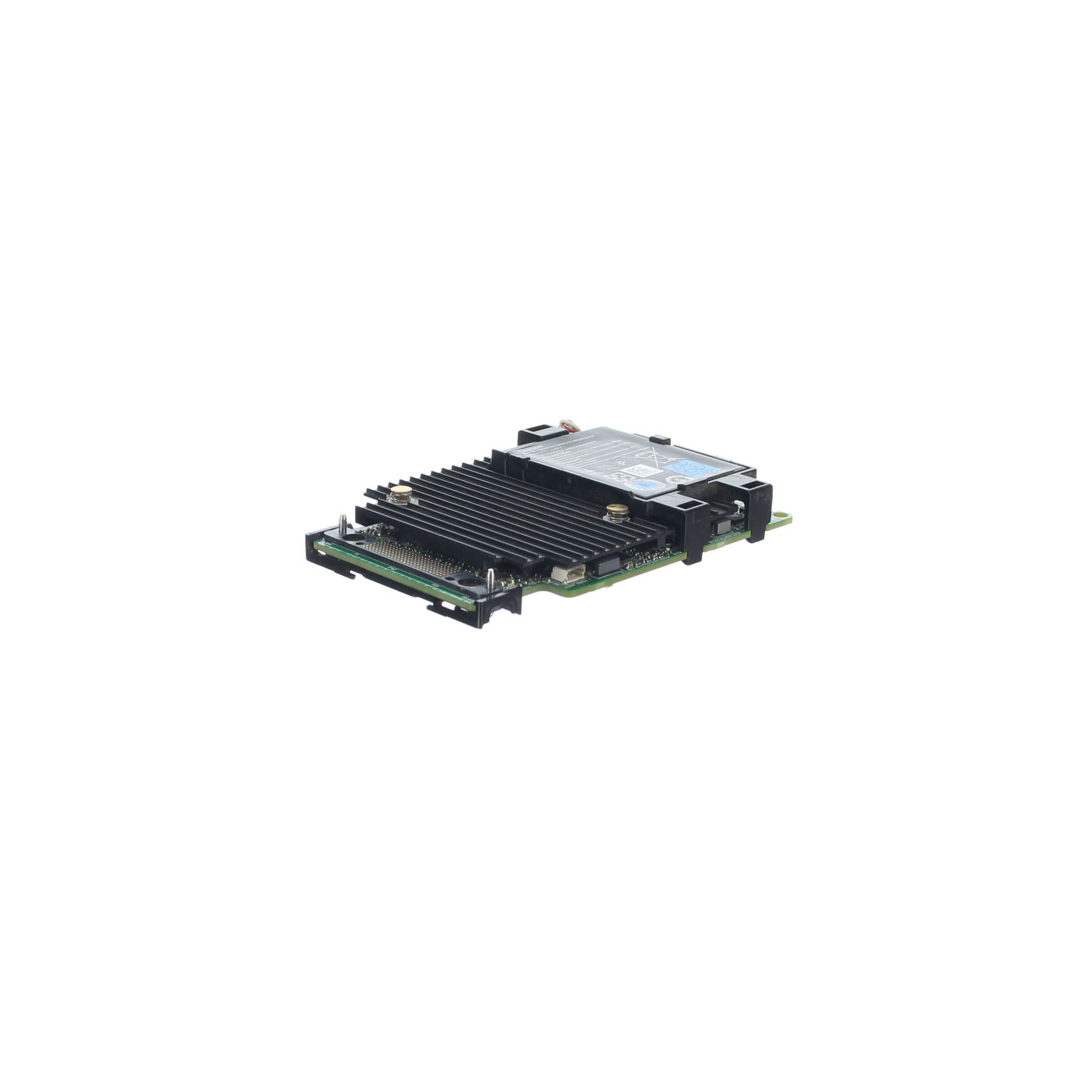 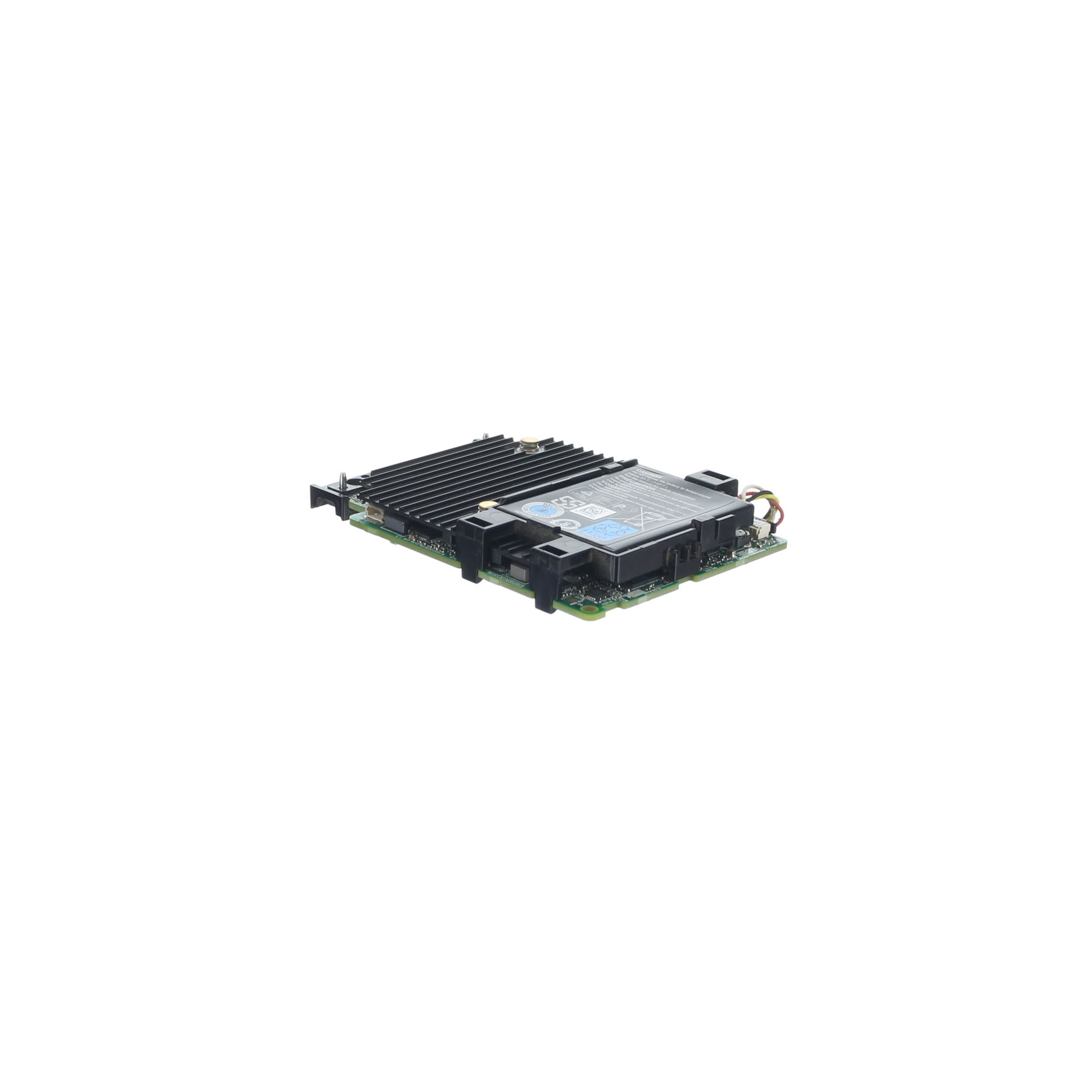 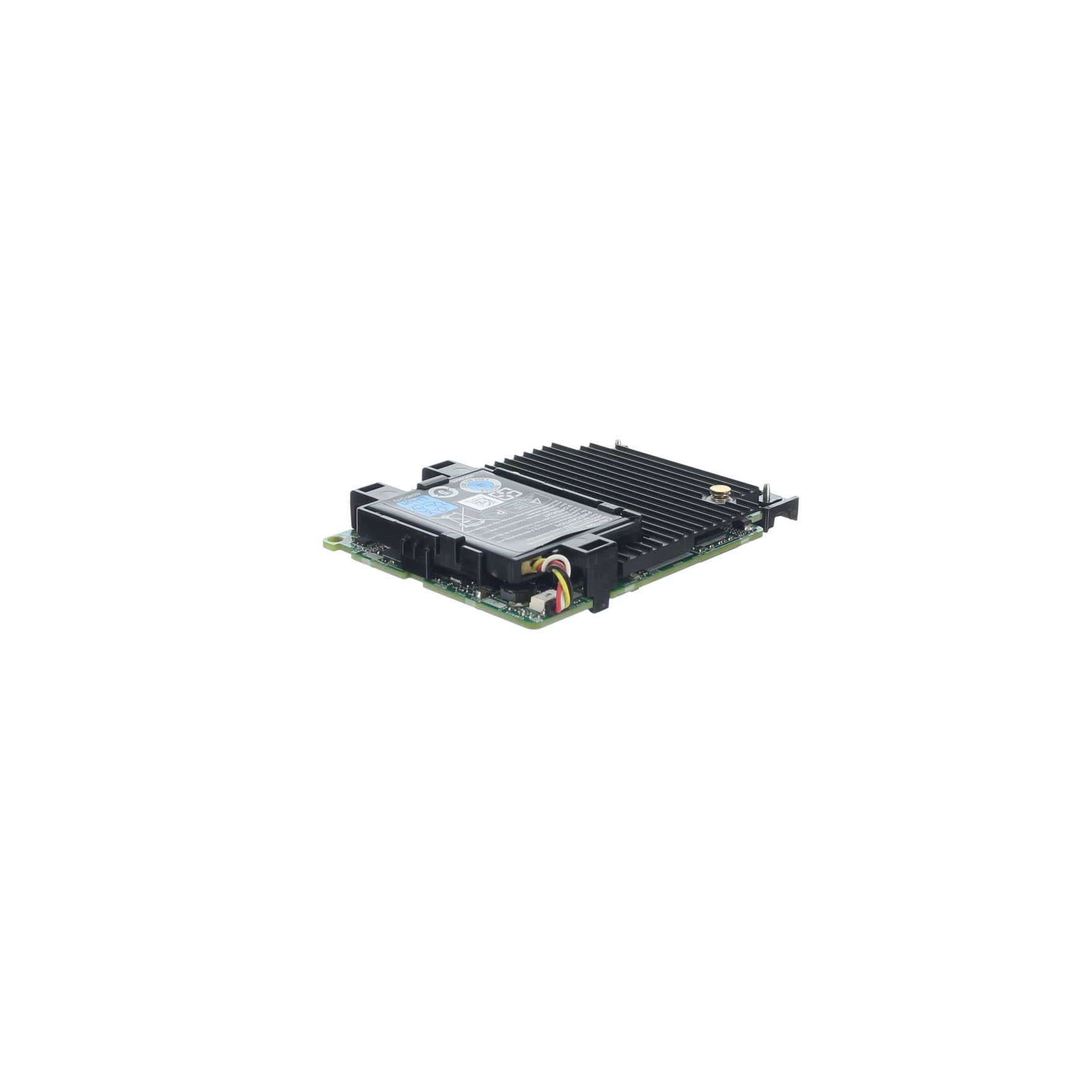 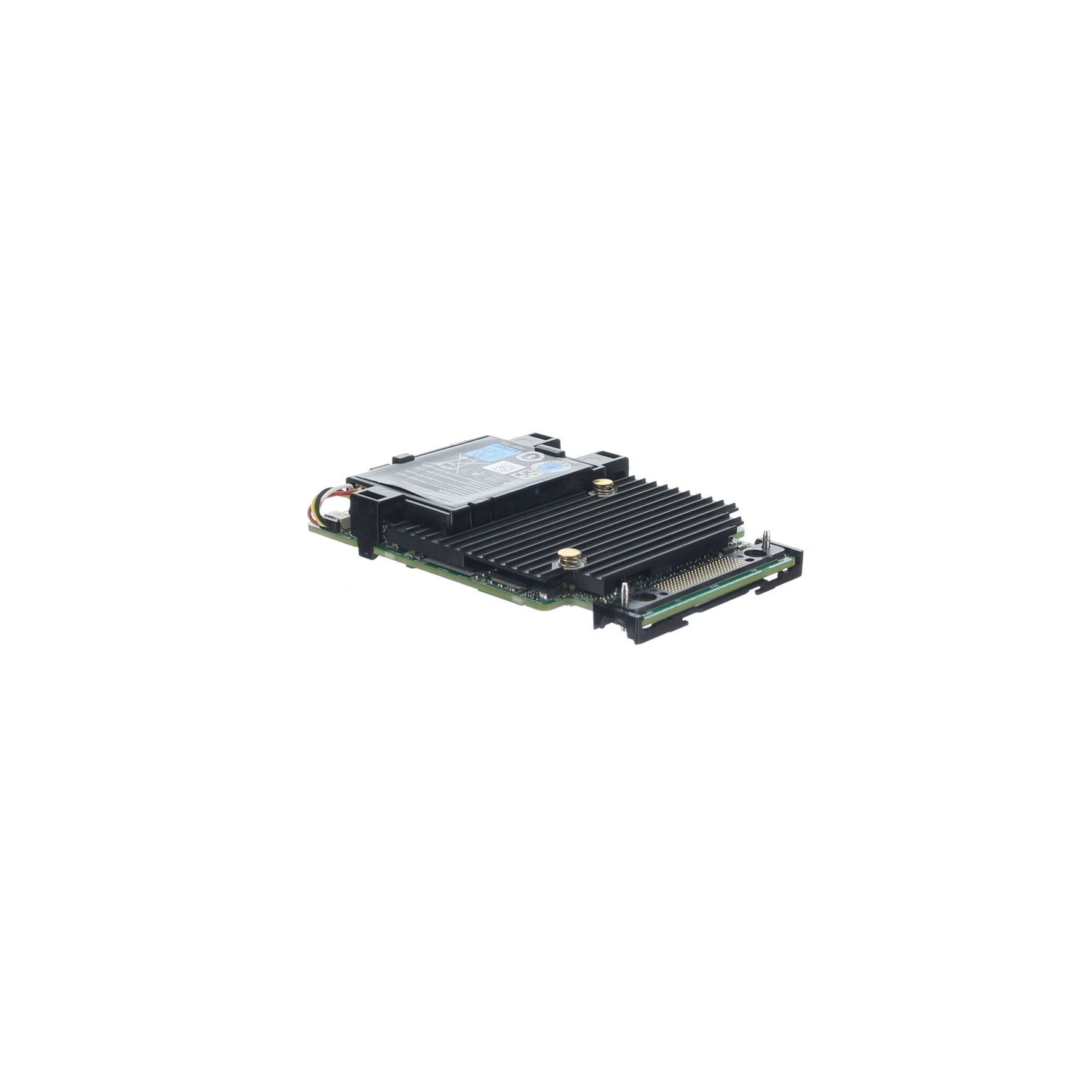 Product Description
Eight-port 12Gbps PCI Express (PCIe) RAID controller that supports hard disk drives and solid-state drives at 3Gbps, 6Gbps, and 12Gbps SAS or SATA. It gets harder for administrators to get the best performance out of their applications as storage requirements increase and processing loads increase. For database applications and streaming digital media environments, the newest line of Dell PowerEdge RAID Controller cards, based on the LSI SAS 3108 dual-core PowerPC RAID-onChip (ROC), provides unmatched I/O performance. With eight internal ports, the PowerEdge RAID Controller (PERC) H730 offers two PowerPC processor cores and a 72-bit DDR3 interface that drives 1GB of non-volatile cache memory. Hard drive-based server environments can benefit greatly from the deployment of the PERC H730. These next-generation PERCs utilize the potential of solid-state drives (SSDs) for unmatched performance and enterprise-class reliability if you are implementing hybrid server platforms based on solid-state storage. The most common RAID levels, including RAID 5, RAID 6, RAID 50, RAID 60, and NV Cache, are supported by default, further enhancing the PERC H730's data-protection capabilities. Dell's NV Cache technology can safely store data for virtually endless amounts of time and backs it up to non-volatile memory in the event of a power loss. Additionally, the H730 supports non-RAID mode (pass-through) for programs managing storage on their own. The integrated Dell Remote Access Controller (iDRAC) with Lifecycle Controller makes it simple to manage the PERC H730. IT administrators can use Dell's CLI or the GUI to configure, deploy, update, and monitor the PERC H730 without deploying an agent. Additionally, the PowerEdge system's physical disks, external enclosures, and RAID controllers can all be used for storage operations across multiple servers using Dell's one-to-many OpenManage Essentials console.