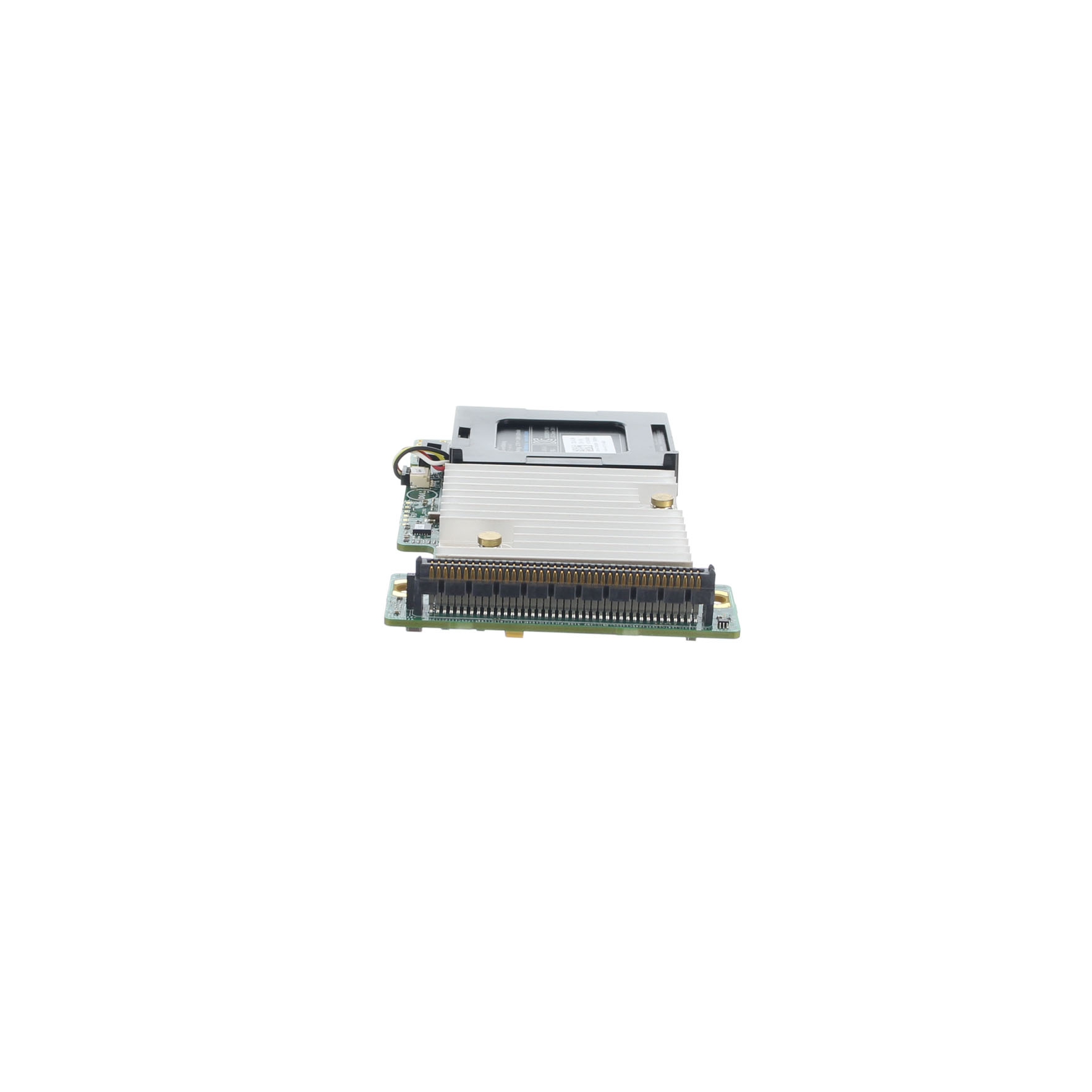 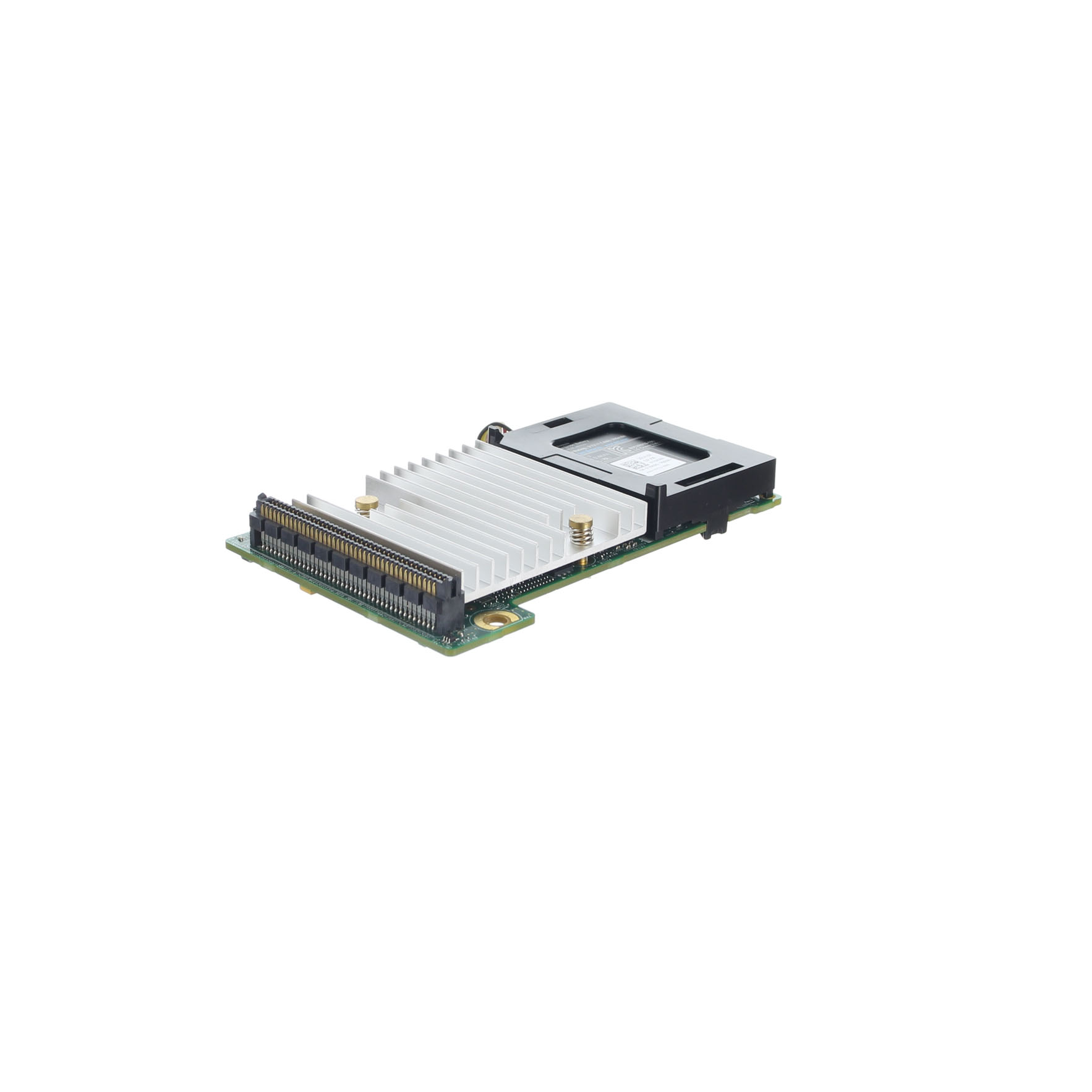 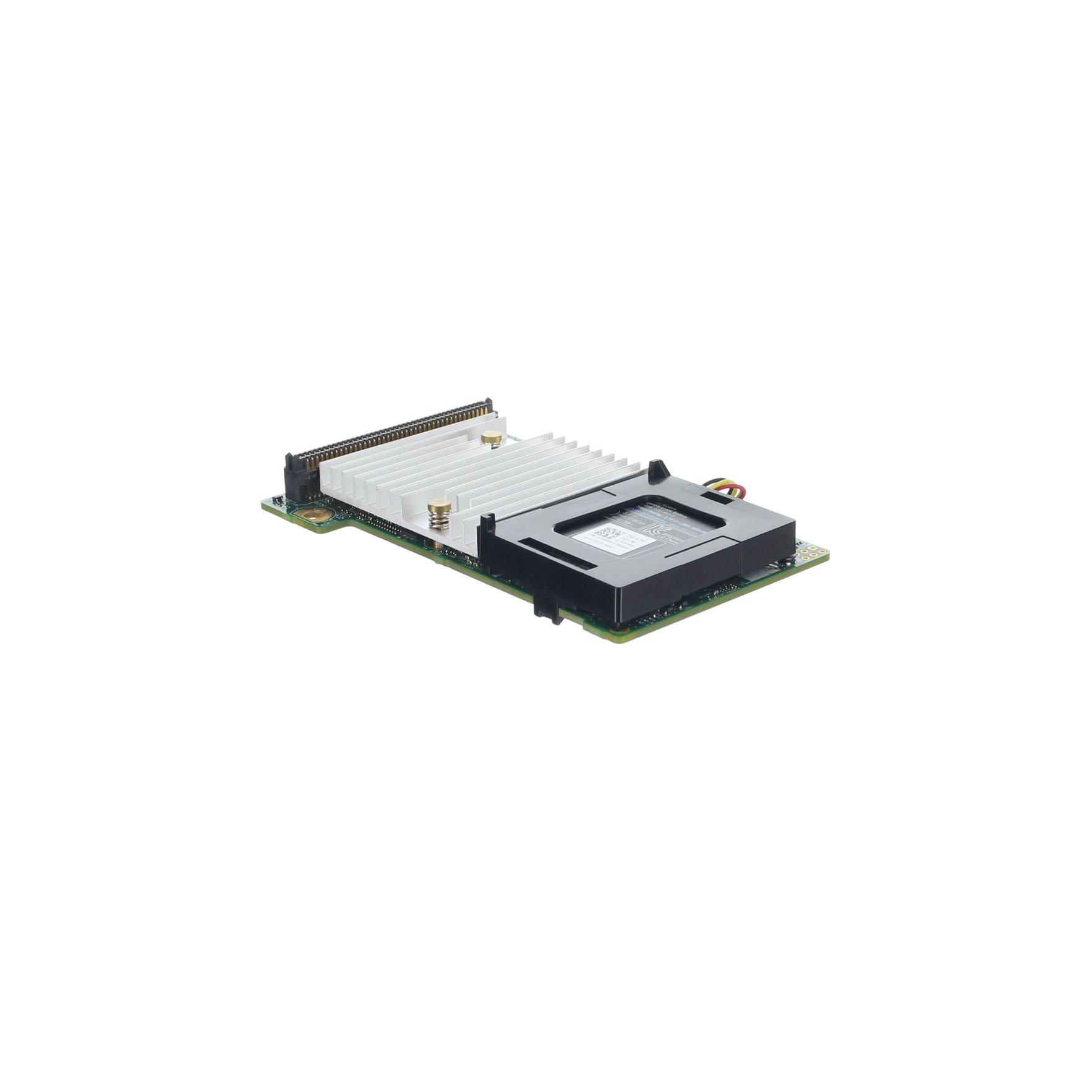 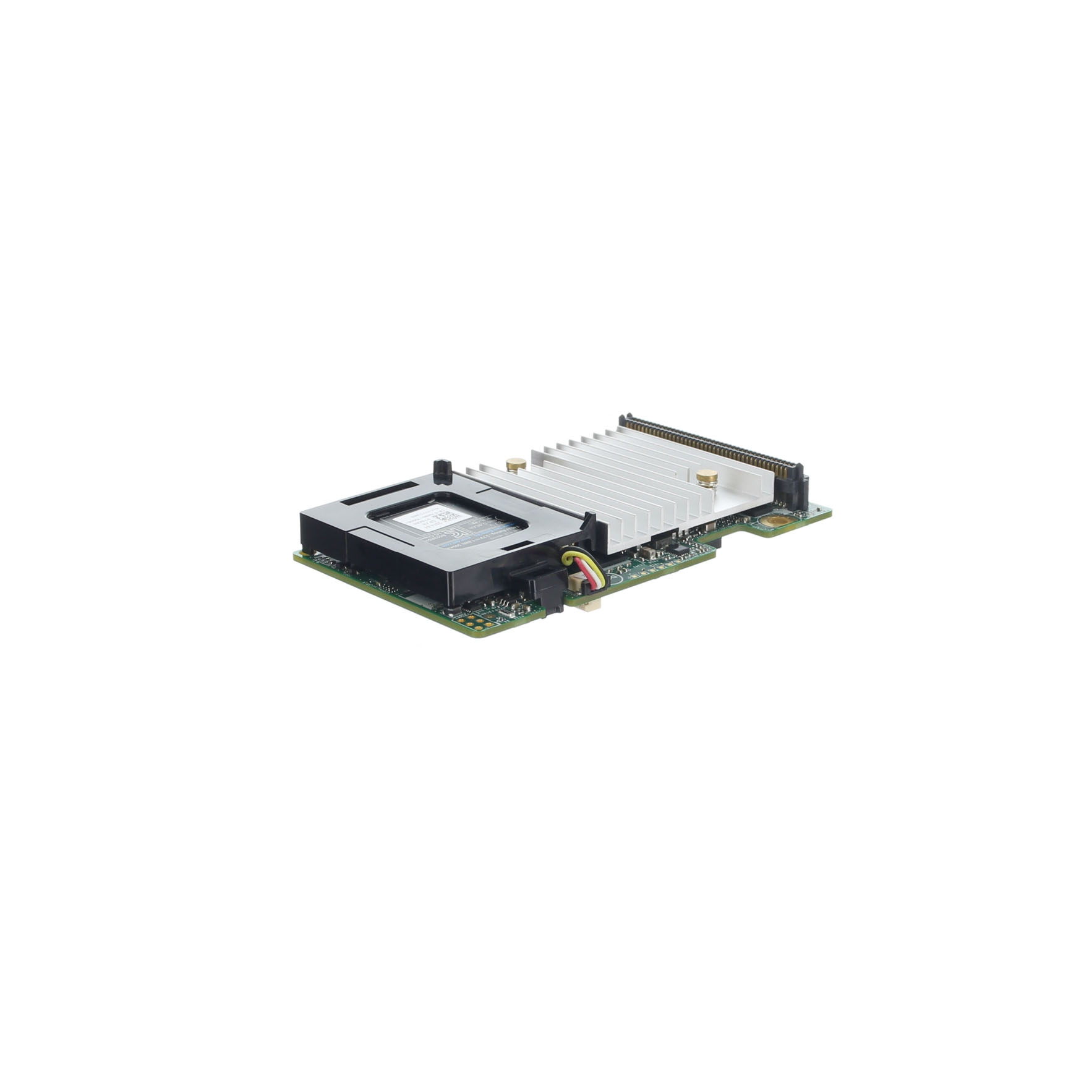 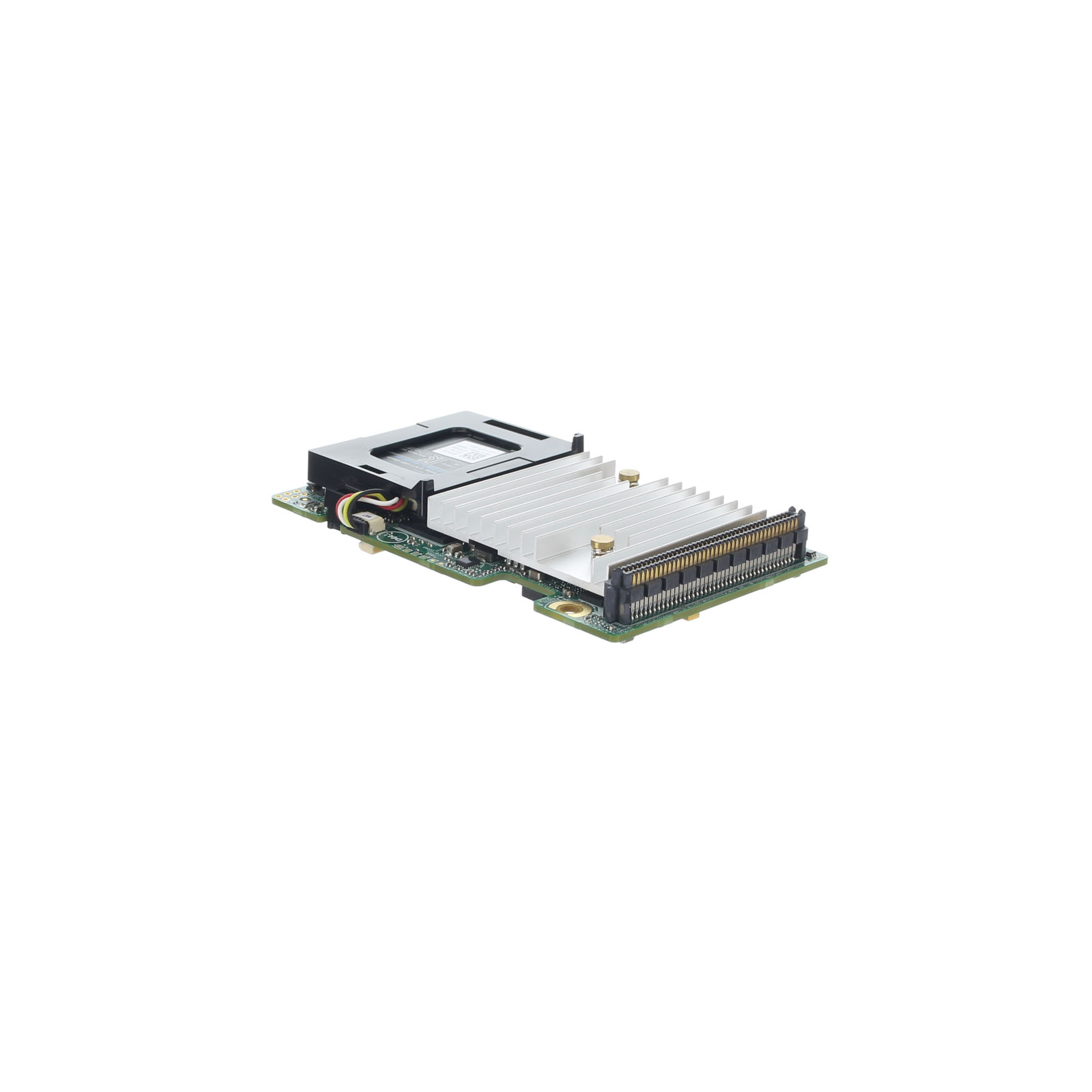 Order within 6 hours for same-day dispatch

Product Description
The Dell PowerEdge RAID Controller (PERC) H710P is an eight-port 6Gb/s PCI Express RAID controller that can accommodate up to 32 3Gb/s and 6Gb/s SATA or SAS hard disk drives or solid-state drives. With eight internal ports, the PowerEdge RAID Controller (PERC) H710P offers two PowerPC processor cores and a 72-bit DDR3 interface that drives 1 GB of cache memory. For significant performance improvements, you can use the PERC H710P in server environments that use hard drives. These next-generation PERCs utilize the potential of solid-state drives (SSDs) for unmatched performance and enterprise-class reliability if you are implementing hybrid server platforms based on solid-state storage. The Dell family of 6Gb/s PowerEdge RAID Controllers is intended to support cutting-edge software options with improved performance and data protection capabilities for the PowerEdge server family. These new software options can assist you in overcoming significant business obstacles and maximizing the return on your IT investments. The performance of transactional I/O on both rotational hard-drive and SSD configurations is improved by the PERC CacheCade software and Dell's Cut Through I/O (CTIO) feature. The second core on our PowerPC chip can be used to speed up write-through I/O thanks to Dell's FastPath software feature, which significantly improves SSD performance. The PERC H710P's data protection abilities are further strengthened by the inclusion of standard support for the most widely used RAID levels and accessories, including RAID 5, RAID 6, RAID 50, RAID 60, and NVCache. Dell's NVCache technology can safely store data for almost indefinite amounts of time and backs it up to nonvolatile storage in the event of a power loss.